Among the hills of the beloved Tuscany (it. Toscana) here and then we'll see huge buildings of ancient castles. Some of them are privately owned, and are venues for symbolic ceremonies, wedding receptions, Catholic weddings, the others are owned by local authorities, and are venues for civil wedding ceremonies in Italy.

We selected the best castles in Tuscany for your unforgettable wedding in Italy. 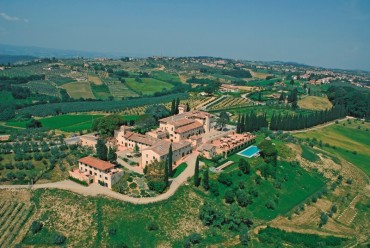 The Black Castle is located a stones-throw from the historic cities of Florence and Siena, surrounded by 700 acres of rolling Tuscan hills.

A fully restored 12th century Castle converted into a modern luxury sanctuary, the Black Castle is a Small Leading Hotel of the world and the first property in the region to offer you the absolute latest modern facilities while maintaining the atmosphere of its historic surroundings. 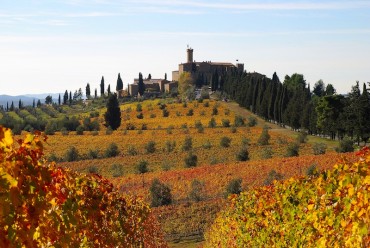 The Castle is a family-owned vineyard estate and winery in the Brunello region of Tuscany.

It has become recognized all over the world for its dedication to excellence and sparking a renaissance in the art of Italian winemaking.

A medieval castle towering above mountainous forests and lush, rolling vineyards expresses the speechless poetry of Montalcino, and endows the Castle's wines with more than a millennium of history and romance. 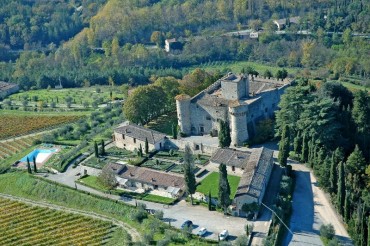 The first accounts relating to the Castle date back to the eleventh century, at that time it was a property of the Benedictine monks. Subsequently it became the property of a local feudal family, then passed to the Ricasoli family.

Now the Castle is a property of the company Viticola Toscana established in 1968. An important agricultural transformation takes place between 1968 and 1972, then a large wine making cellar was built and production of the Chianti Classico DOCG wine was begun. 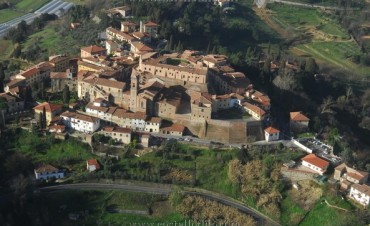 On one of the beautiful hills of Tuscany, a few kilometres from Pisa, a small village with a Castle on its top is stretched.

The first written record of the Castle dating back to 962. Since 1230 the family rebellious to the Republic of Pisa, Upezzinghi, took refuge there. Following fought between the Republics of Pisa and Florence in 1406 it was finally conquered by the Florentines and raised to the seat of the vicarage.

The page is under maintenance. 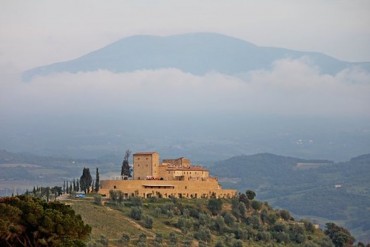 This Castle is a centuries-old residence, perched on a spur of rock. It is a wonderful venue for wedding in the heart of Tuscany.

The Castle has a panoramic terrace looking onto the silence of the valley and the Siena hills where wedding ceremony and banquet could take place, among the scents of the vineyards and the lights and shadows of the sun.

The vestiges of the past blended with the beauty and practicality of the modern spaces are available for exclusive use for the wedding in castle up to 120 guests. 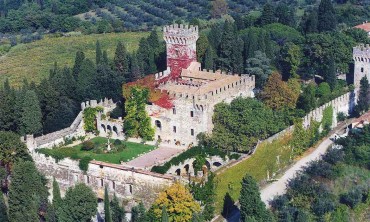 Text under updating, only photos